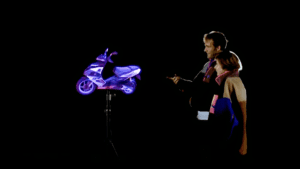 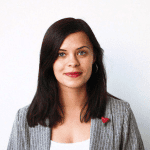 London, UK – The Swiss theater, Schauspielhaus Zurich, recently used the HYPERVSN holographic technology for the very first time in one of its plays.

In 2020 Alexander Giesche, the German-born theatre director staged the play “Man in the Holocene” a novella by Swiss author Max Frisch at Schauspielhaus Zurich. The play tells the story of a person losing his memory. Alexander tries to see the beauty in the catastrophe, and makes healing feel like a tangible option in this work.

The major focus and preoccupation of Alexander’s art lie with the digital world and modern technologies, and how human beings can relate to them. This is why he decided to use HYPERVSN Solo M in the play, which was also the first time in the theatre’s history.

Throughout the play, various holographic objects central to the storyline are showcased on the 3D holographic display. The major characters interact with it quite a lot, and it helps to build a strong narrative in the story.


“The visuals displayed on HYPERVSN are of superb, full HD quality, and one can showcase literally any content on the device. It’s exciting for the creative industry we’re in – our imagination seems to be the only potential limit. We are already considering further projects where we could utilise the 3D holographic display technology.” Said the representative of Schauspielhaus Zurich.

Schauspielhaus Zurich is one of the most prominent and important theatres in the German-speaking world. Alexander Giesche has received numerous awards for his production, including the 3sat Prize at the 57th Berlin Theatertreffen and the Nestroy Prize as “Best German Performance”. The play was also awarded the prize for Best Swiss Theatre Production 2020.

If you want to learn more about how your business could benefit from HYPERVSN technology, please visit the website www.hypervsn.com or send an email at [email protected].

END_OF_DOCUMENT_TOKEN_TO_BE_REPLACED 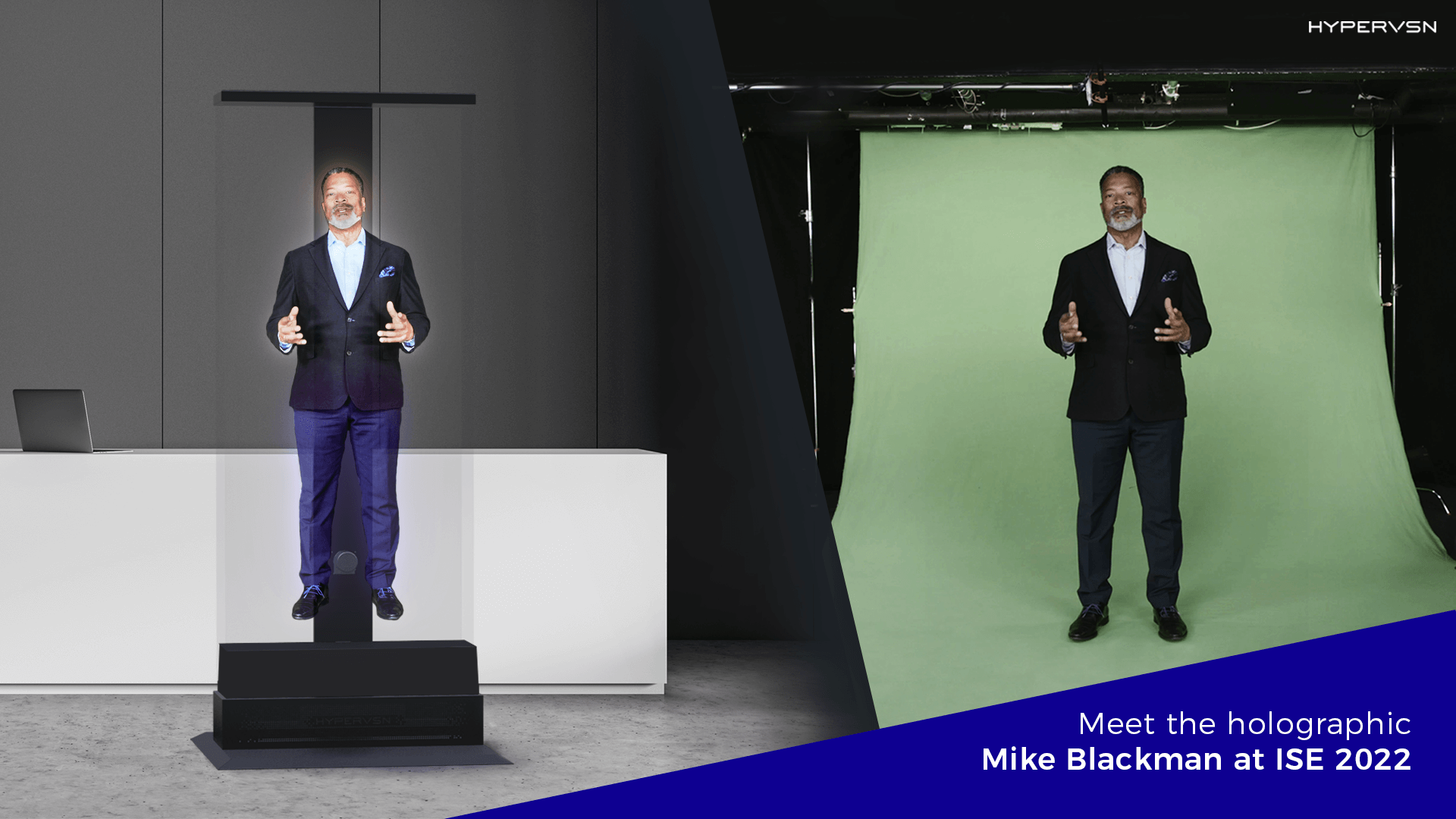 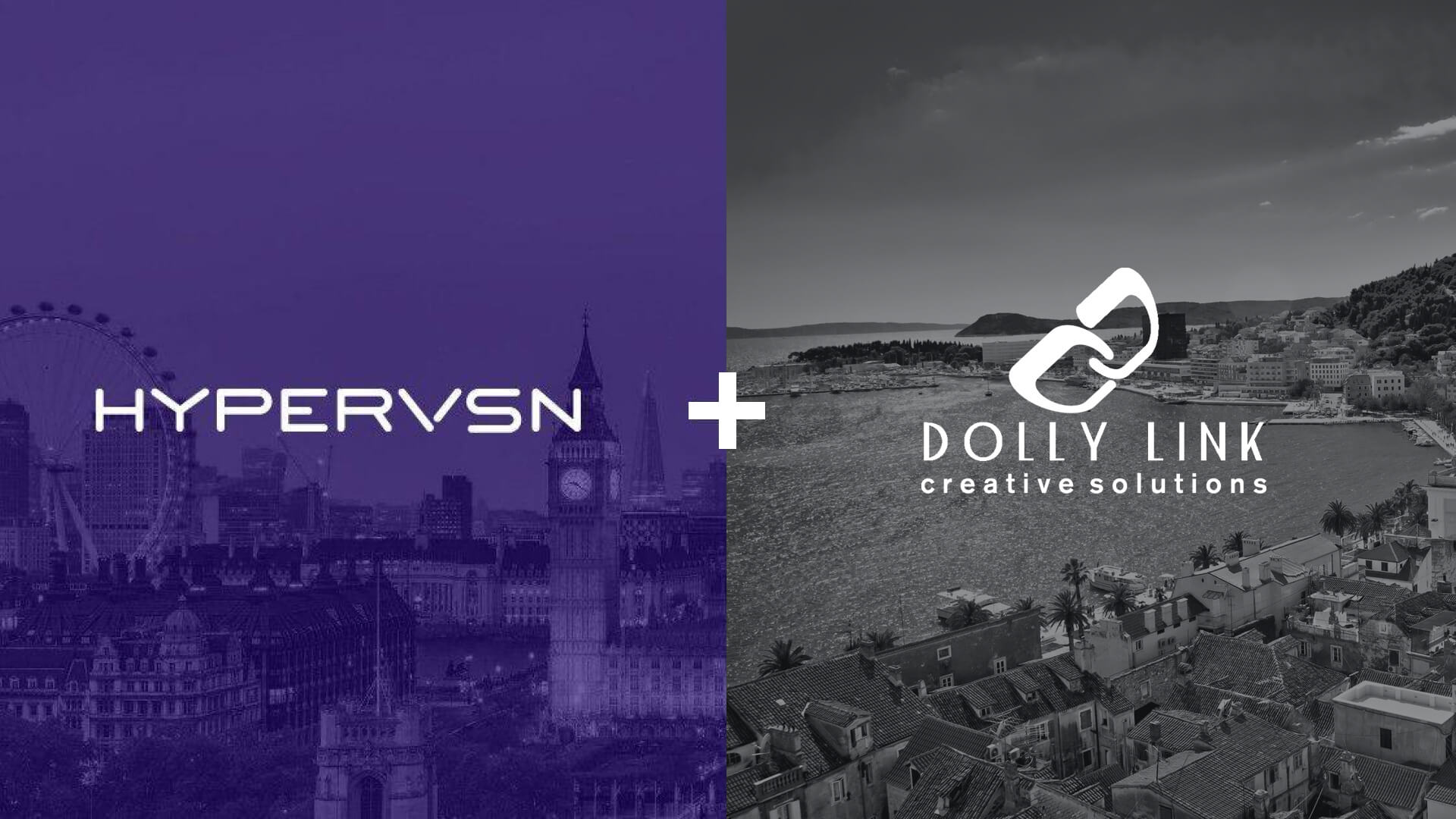 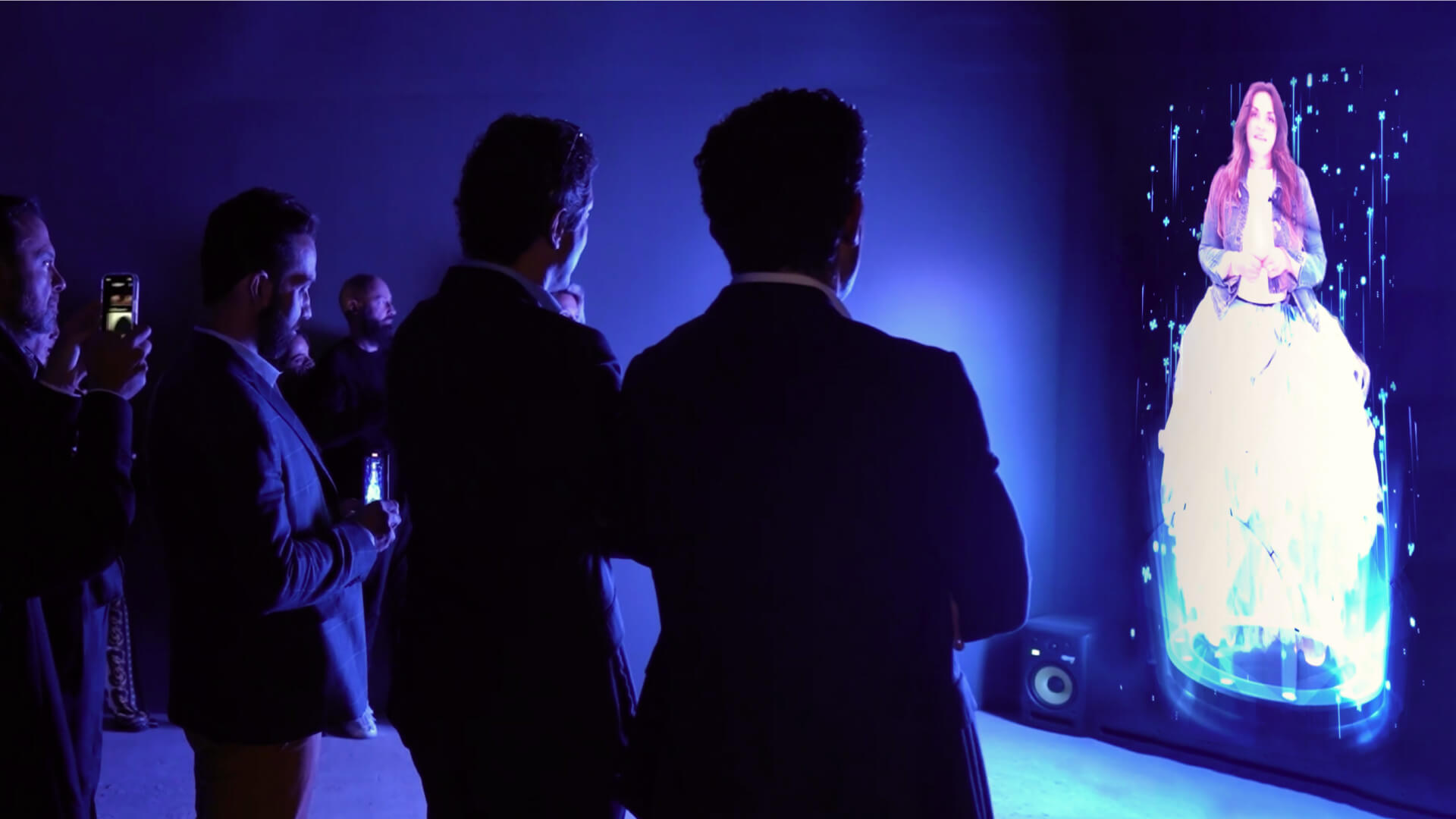 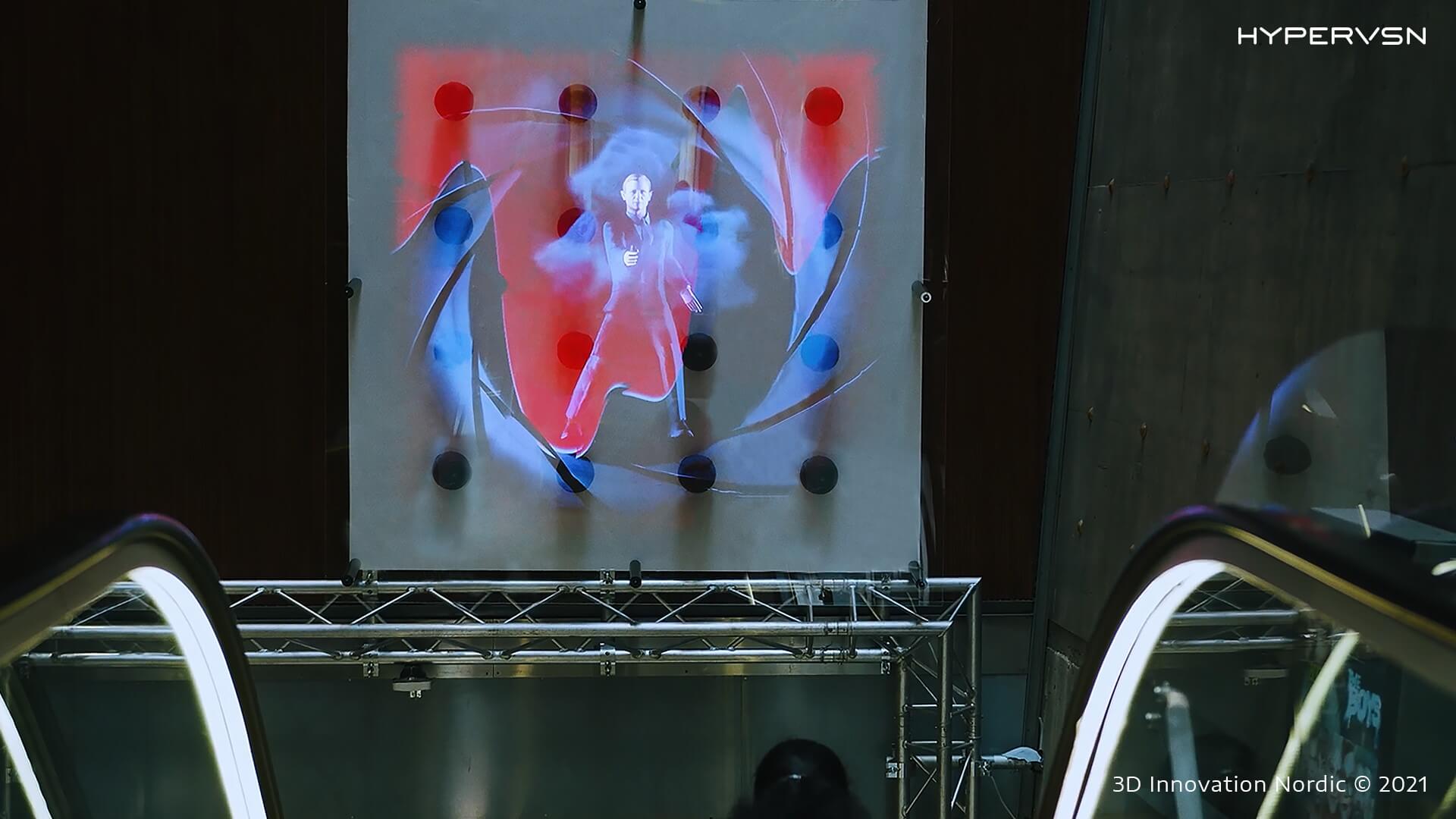