Chat with us, powered by LiveChat Step into The Future with Incredible & Realistic HYPERVSN Holographic Humans - HYPERVSN 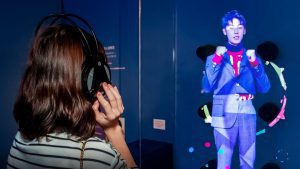 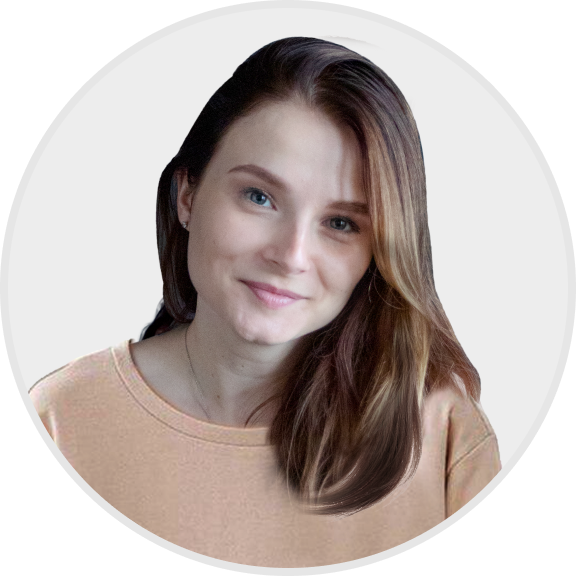 Step into The Future with Incredible & Realistic HYPERVSN Holographic Humans

Today, holographic humans can be seen not only in sci-fi movies, but in real life too. Explore how the quality of HYPERVSN holographic humans has improved over the years, and which industries can benefit from showcasing such innovative content.

Welcome to the future of brand communication with holographic humans.

You already know where HYPERVSN sits in the history of holographic imaging, we covered it pretty extensively in our post on how holographic projection works. But we’re living in drastically changing times, and the way businesses market their services and products needs to change too. Which is precisely where our interactive holographic solutions come into play.

The idea of a ‘holographic human’ has been increasingly popular ever since Princess Leia hit record on R2-D2. The reality of a holographic human hasn’t been around for too long though – there aren’t too many real-world examples like the ones we have seen in the movies.

One of the most recent successful examples was in 2012 when people all around the world were wowed by a holographic visual of Tupac Shakur performing with Snoop Dogg at Coachella. To this day people are talking about Tupac’s unforgettable holographic show.

HYPERVSN Founders, Kiryl Chykeyuk & Art Stavenka, always dreamt of creating a holographic image like this. With hundreds of hours of research, trial and error, they managed to develop a holographic technology that can display not only various ‘cartoon’ marketing animations, but realistic human figures too. They prepared the video pitch showcasing our technology and won the Startup category of the ‘Pitch to Rich’ competition launched by Virgin Media, giving them the recognition & backing they needed to get HYPERVSN where it is today.

Since then the company has made great progress: grown the team, rebranded from Kino-mo to HYPERVSN, launched more products, improved the image quality and increased their display size.

The first event we attended showcasing advanced holographic humans was CES 2018. We managed to produce life-sized 3D human visuals for BBC Click’s Spencer Kelly. They created a real immersive experience, as people stopped in front of our booth having had their jaws drop to the floor. This was the very first time we showcased holographic humans on the HYPERVSN Wall.

In 2020, we attended the world’s largest retail trade fair, EuroShop. There we presented the holographic promoters, providing safe human-like interactions you can use to promote products or offers. They were showcased using the HYPERVSN Solo L device.


The future of Retail revealed at EuroShop

That was around the same time our partners started incorporating the holographic humans into their projects. Here are some of the examples of those to show how and which industries can benefit from such content.

Our Estonian partner KNM EESTI and Tallink Megastar Cruise Ship used a 8-unit HYPERVSN Wall to create a holographic image of the ship’s Captain to welcome the guests aboard, and also communicate information on the best deals and offers available.

Holographic humans showcased on the HYPERVSN devices were also used to promote the popular stage musical, Kinky Boots. Our partner COSWEAL installed Solo M and Solo L devices to display the main characters’ 3D animations of the new production of the world-famous musical in South Korea.

Showcasing holographic humans is a sure way to amaze your customers – if you want to learn more, get in touch here.

END_OF_DOCUMENT_TOKEN_TO_BE_REPLACED 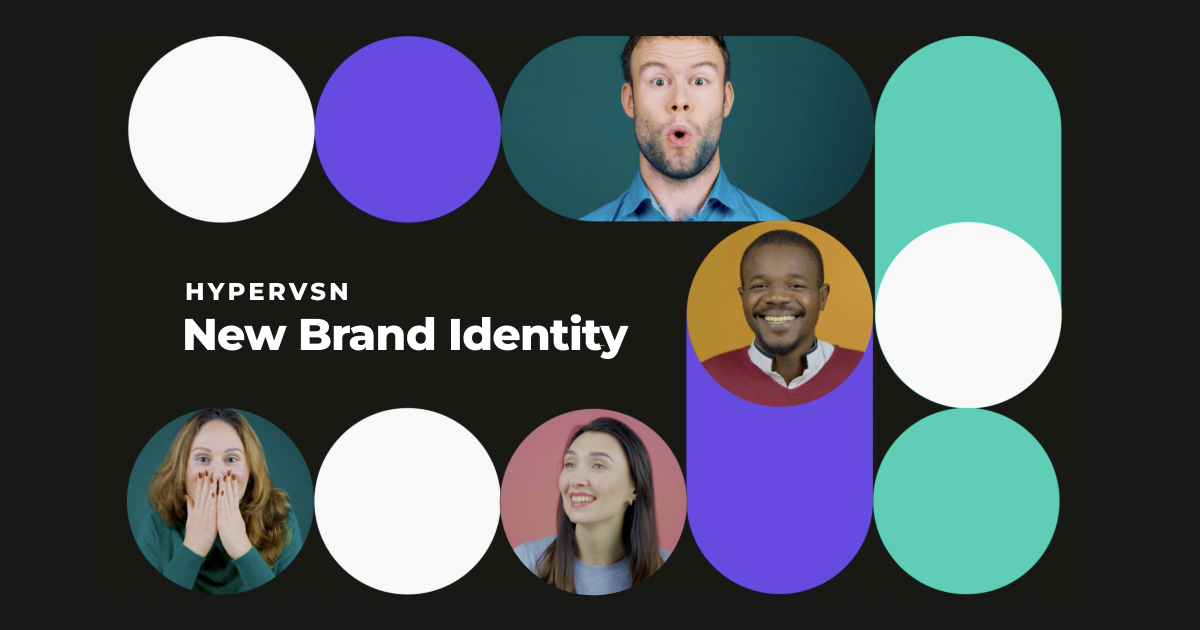 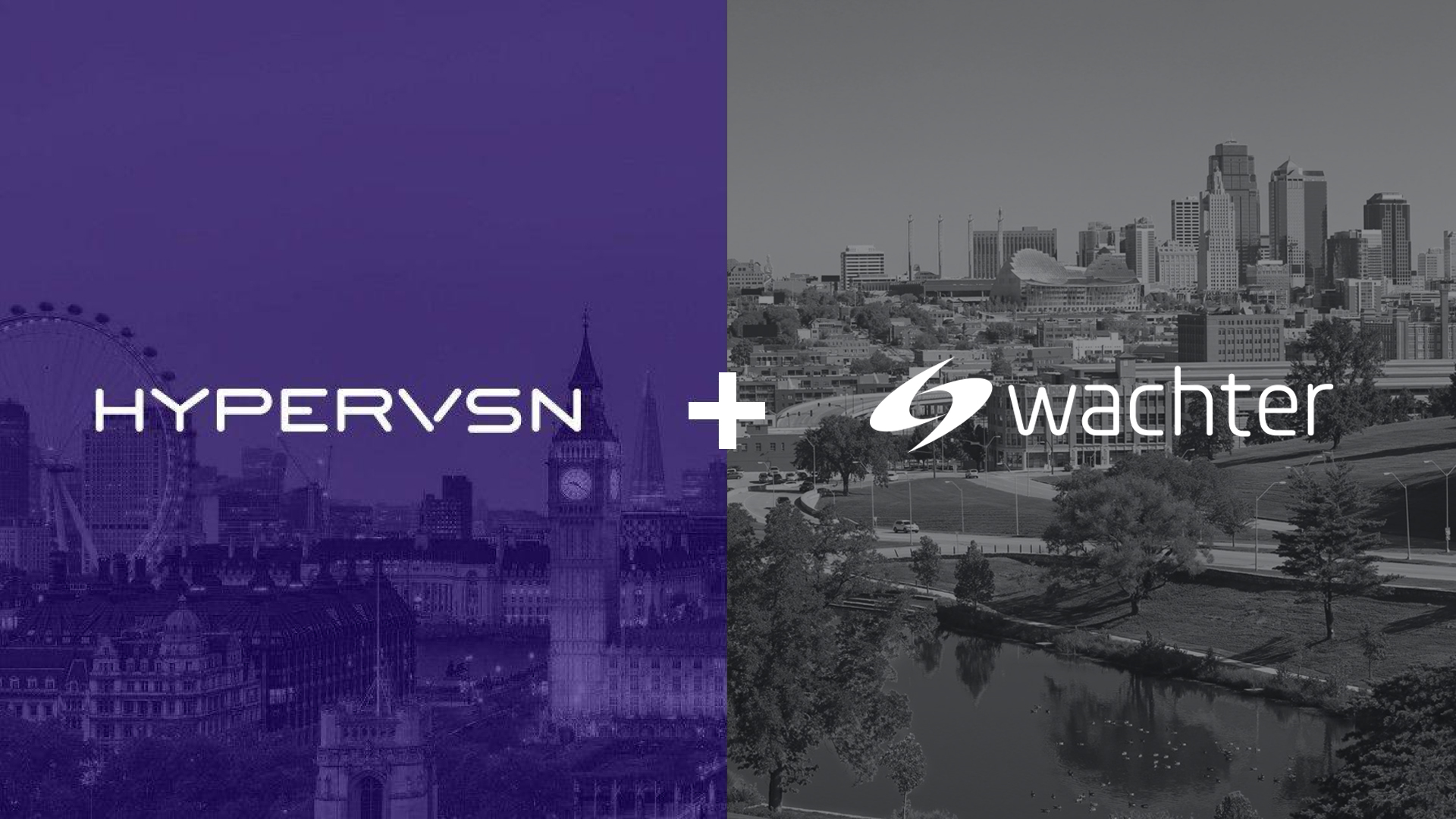 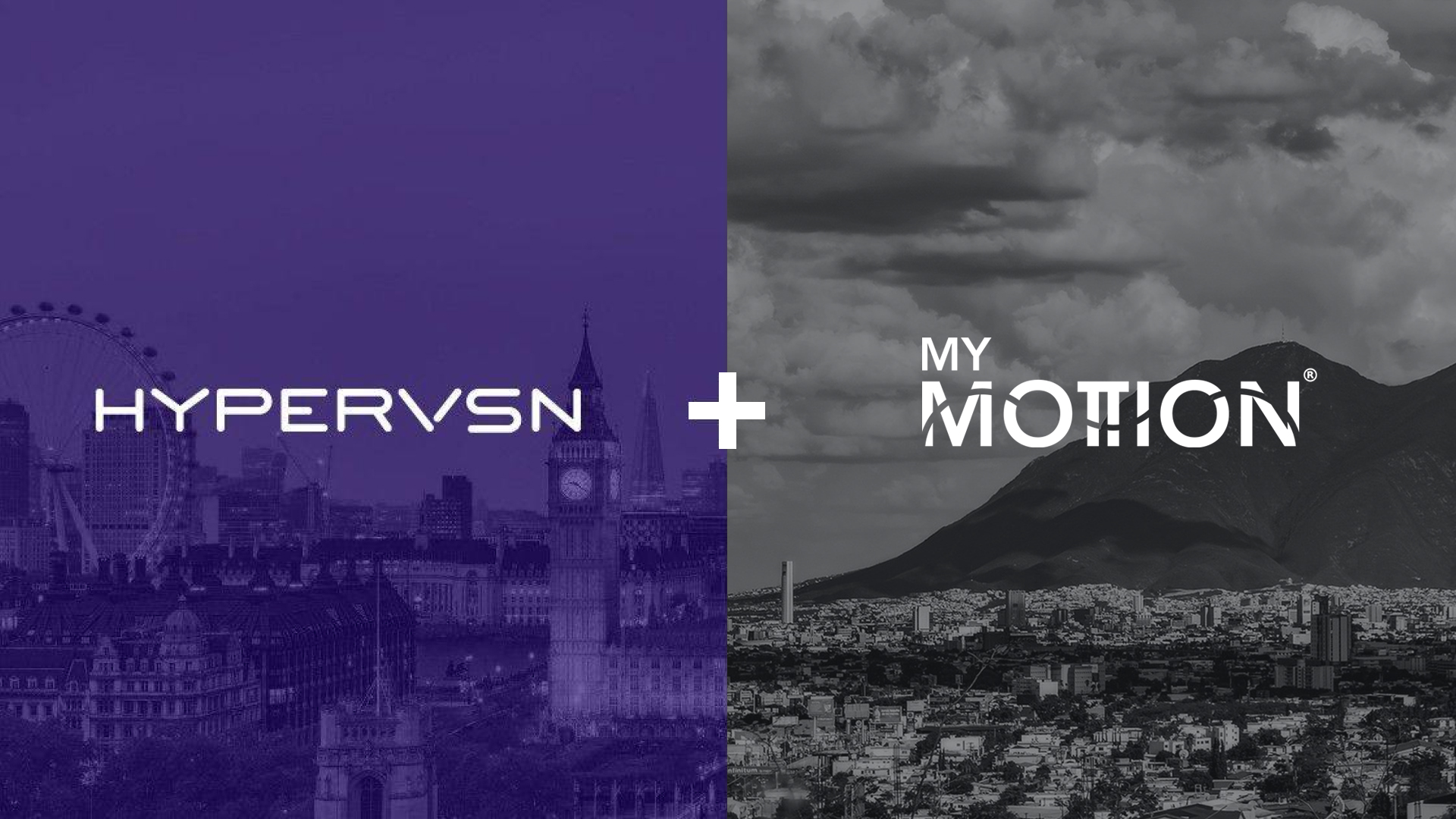 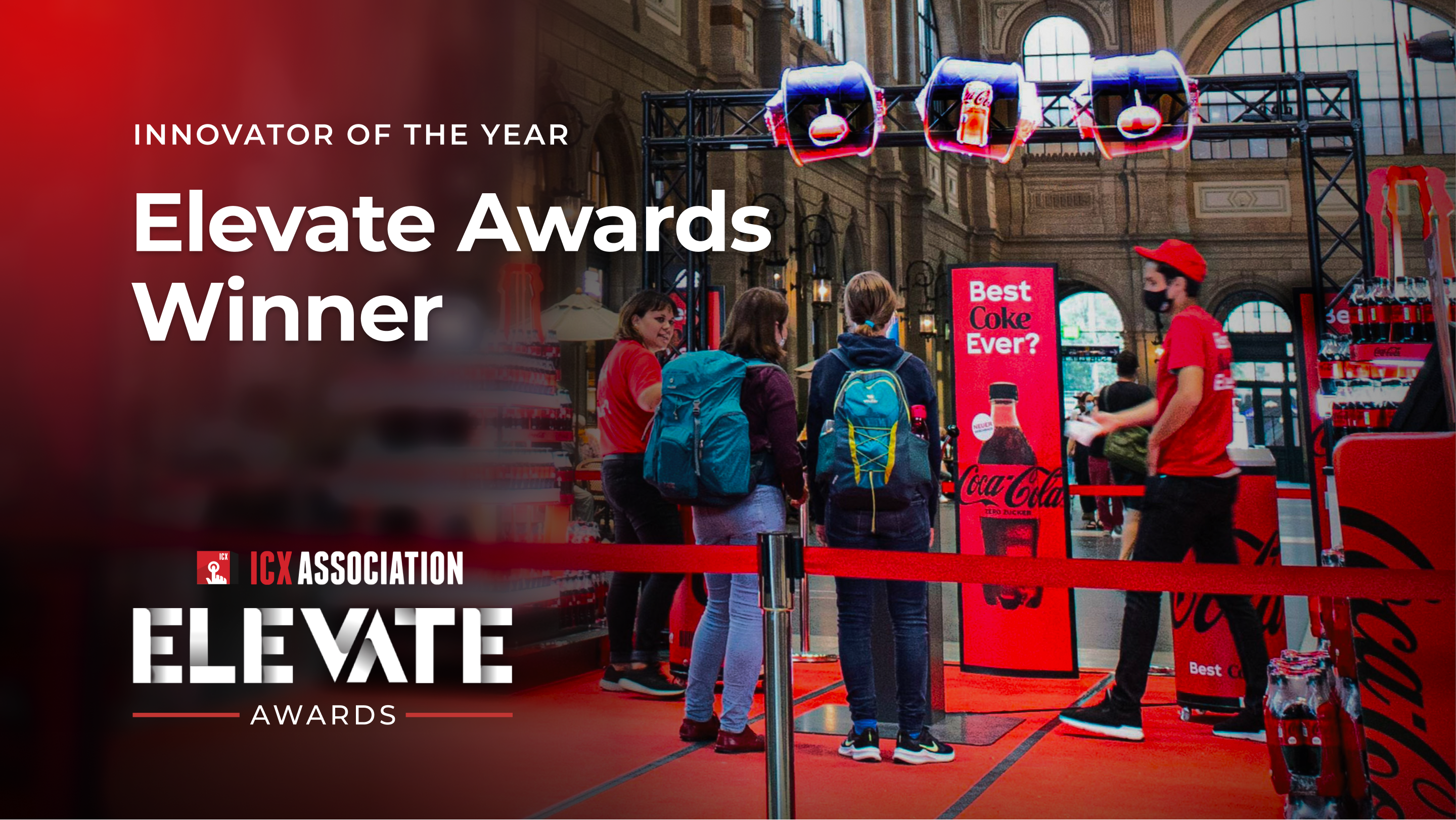 HYPERVSN Wins Innovator of the Year at the Elevate Awards 2022